This is the tone of the new Brazilian administration led by Jair Bolsonaro. Recent attacks on historians, sociologists, and philosophers are in perfect harmony with what is already being called an “antigovernment”.

Weintraub’s actions were supported by Bolsonaro himself the next day on Twitter: his minister was “planning to decentralise investments in philosophy and sociology (humanities) departments” in order to “focus on areas that will immediately give the taxpayer a return, like veterinary sciences, engineering and medicine.” According to Bolsonaro, the government has a duty to “respect taxpayers’ money, making sure youth learn how to read, write and do basic math, and then to do a job that will generate income welfare for the family, improving society.”

Under the presidencies of Lula (2003-2010) and Dilma Roussef (2011-2016), both of the Partido dos Trabalhadores (Workers’ Party), philosophy and sociology became more present in Brazilian schools. In 2008 they were made mandatory in high school. After Roussef was removed from power during 2016’s “soft coup”, new president Michel Temer made them optional.

Conservative forces have been on the rise in Brazil since at least 2014, with the Escola sem Partido (nonpartisan schools) movement as one of its most visible forms. The group’s aim to put an end what it claims is ideological proselytising by humanities teachers. It asserts that they are little more than activists, and has encouraged students to film “biased” teachers.

Bolsonaro and Christian fundamentalists have supported the “nonpartisan schools” movement since its inception. The themes dearest to this movement – such as the fight against so-called gender ideology – were central to his electoral campaign. Right-wing political operatives have been increasingly active in Brazil, most notably Olavo de Carvalho, an ally of Steve Bannon who is has been referred to as Bolsonaro’s “guru”. Carvalho has been attacking Brazilian public universities for years, in spite – or maybe even because – of their importance for Brazilian scientific production.

Weintraub and Minister of Foreign Affairs Ernesto Araújo are both so-called olavistas, that is, under Carvalho’s direct influence. Months before assuming his position, Weintraub had already shown his disregard for philosophy departments by saying that they should be shut down in universities of the poverty-stricken Northeast in favour of agronomy and engineering.

Experts have pointed out that the measure would not only be unconstitutional and disproportionately affect African-Brazilians, but it would also have little financial impact – philosophy and sociology departments currently receive limited financial support.

“We should shut down the Ministry of Education, not philosophy and sociology departments. Because the Ministry is a centralising force that only gets in the way. Every new bureaucrat on duty comes up with a new idea.”

Pondé, the author of Guia Politicamente Incorreto da Filosofia [A Politically Incorrect Guide to Philosophy], defends partnering with the private sector, but points out that the Brazilian elite needs to think further ahead: “To withdraw funds from the humanities… is absurd, because Brazil is a poor, cultureless country that lacks an intellectual tradition.”

Philosopher Vladimir Safatle, author of A Esquerda que não Teme dizer seu Nome (“The Left that Is not Afraid of Saying Its Name”), states:

“The history of philosophy is a great struggle against what they do to Brazilian society. The only way to stop this struggle is by eliminating us, as this government dreams of doing.”

The National Association of Graduate Studies in Philosophy (ANPOF) issued a statement repudiating Weintraub’s and Bolsonaro’s position: “Public university students, especially those who study humanities, come predominantly from the lower classes.” The country’s social-science associations issued a joint press release stating that “it is unacceptable… to consider these areas a ‘luxury’ that can be cut in times of economic crisis such as the current one or be ‘demoted’ for political-ideological reasons.”

A letter signed by more than 1,400 academics from around the world defends the public financing of these areas and affirms that “it is not up to the political class in our democratic societies to decide what constitutes good or bad knowledge.”

After announcing its intention to “decentralise investment in philosophy and sociology departments”, the Brazilian government cut thousands of scholarships in all areas. Then it announced a suspension of 30% of the discretionary resources of three universities whose students were supposedly making a “mess”. The suspension was afterwards extended to all federal institutions of education, both universities and institutes. In response, students and teachers launched mass demonstrations in defence of education.

Thus, what started as an attack on philosophy and sociology education escalated to a generalised economic assault on higher education in Brazil. But Weintraub has assured the population – and the private sector – that its education needs will be met. He says, however, that the public sector is not up to the task. Speaking at the 12th Brazilian Congress of Private Higher Education, Weintraub stated:

“we want people to be able to be happy and fulfil their dreams. This is only possible when higher education is anchored in free, private enterprise.”

Shortly after, shares of the main companies in the sector rose sharply. 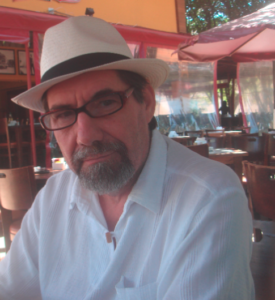 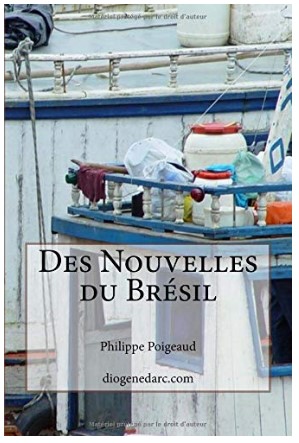 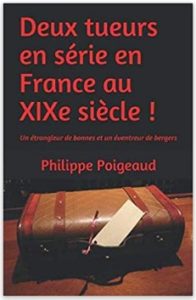 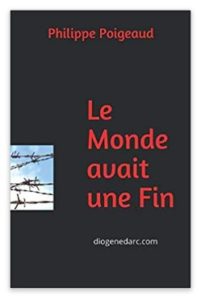 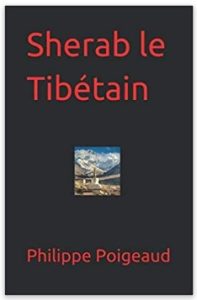